With the luck of the Irish and a Spring in your step, come along and see what’s new and what’s next! 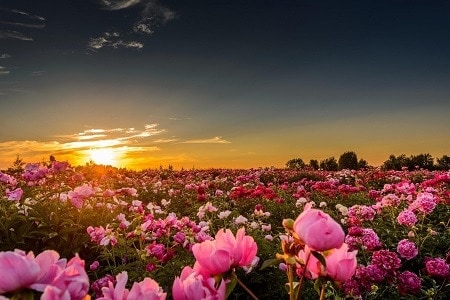 March bursts forth with the good luck of Spring! This month is filled with the “luck of the Irish” the powerful change of seasons and the rebirth of our best selves!

We are busting at the seams with brand new products for a new season at Peacefulmind.com! Spring begins this month and is about new beginnings, creativity, and don’t forget, the spirit of the Irish!

We “blend” together the most helpful, safe and effective therapies for healing body, mind & spirit. You will find Aromatherapy to Zen therapy and everything in between, which can be accessed on this site. You can find products by categories and individual listings! 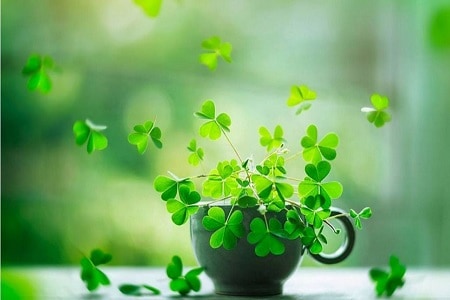 Make Your Own Luck

Today’s your lucky day! Scientific research has shown that no one is born unlucky! Instead, lucky people are, without realizing it, using four basic principles to create good fortune in their lives. What are your symbols for luck? Also, “The Ancient Art of Placement” called Feng Shui, has some great tips for good luck and discover the seven lucky tips anyone can do! 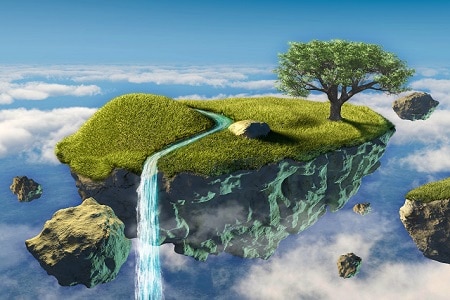 Living is an act of creativity. Not just being an artist, writer, painter but the sheer act of living is a creative force that we often do not acknowledge. Living consciously and with awareness is an act of even deeper creativity. On many levels, creativity is an inner process: what you dream, imagine, and then give physical form to, is the transition from inner insight to an outer process. 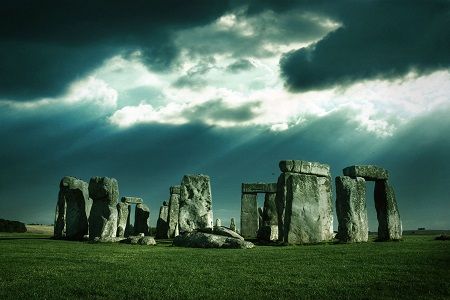 ~Where Emerald Isles Lie! The Celts are often used to describe people of the Celtic tribes (Galicia, Cornwell, Brittany, Scotland, Wales, Northern Spain, Bay of Biscay, Normandy, England) and their respective cultures and languages. Like the cultures before them and every culture after, The Celts have evolved over centuries with a history and folklore rich in myth, mystery and magic!

Spring is the beginning of the rebirth season! At this season learn how to stock your herbal medicine chest, how to choose essential oils for Spring, learn how to do a Spring detoxification and discover how our ancestors equate certain emotions in Chinese Medicine, Get the best ways to eat to optimize your health. Explore why anger is the emotion of Spring. 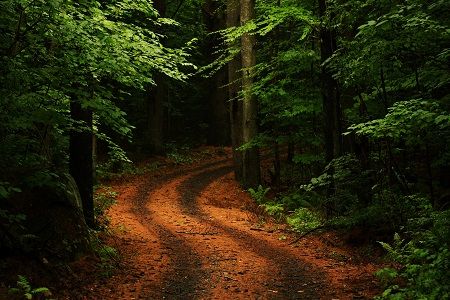 What is the path less taken?  This is often referred to as the path to our dreams!  There are more paths not taken than there are those who stumble down it.  The sheer number of people who dare not to venture down the road of their desires, is much more than those who do. But why? Is it fear, insecurity, poor self-esteem?  Learn these steps for taking the road to your desires! 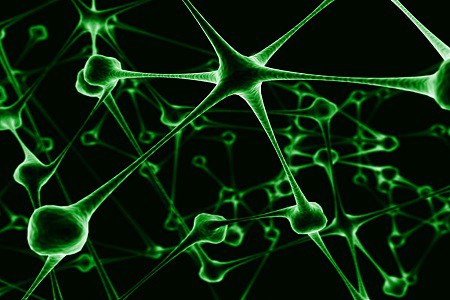 Acute and chronic pain effects over 100 million people in the United States each year. Find out more about how to manage your pain. Understand how trauma is healed the fastest. Discover how our own healing transformation can take place. Learn how our mind plays a part in a reality beyond what is perceptible to the senses and so much more… 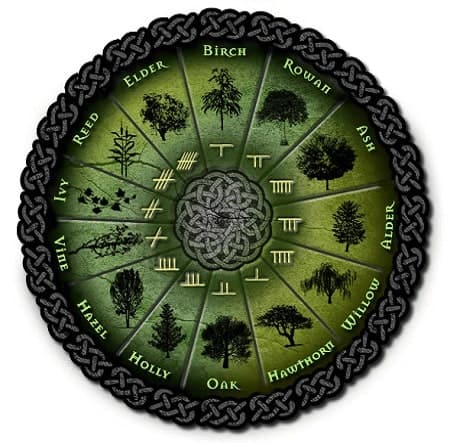 Your Celtic Astrology: The Way of the Trees

The Celtic Calendar is a compilation of pre-Christian Celtic systems of timekeeping, including the Gaulish Coligny calendar, used by Celtic countries to define the beginning and length of the day, the week, the month, the seasons, quarter days, and festivals. The Gaulish Coligny calendar is possibly the oldest Celtic solar/lunar ritual calendar. The year was divided into a light half and a dark half.. Much of this is only described in a few Irish texts, none of which have been published or fully translated.

The Ogham (commonly pronounced Oh-m) is an early Medieval alphabet used primarily to transcribe the early and late period, Irish language The glyphs are the only written form left by the Druids.

The Ogham is sometimes called the Celtic Tree Alphabet, based on ancient medieval Br’­atharogam tradition ascribing names of trees to the individual letters. 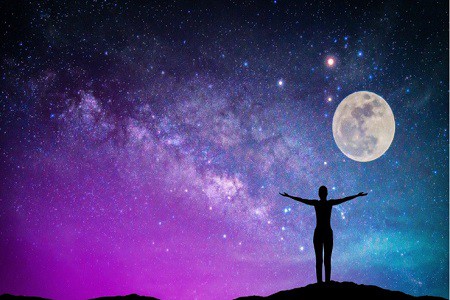 The next Supermoons come with the March 9th full moon, which is the third in a series of four (4) full super moons falling on February 9th, March 9th, April 8th, and May 7th, 2020.  The name SuperMoon was coined by astrologer Richard Nolle in 1979, arbitrarily defined as …”a new or full moon which occurs with the Moon at or near (within 90% of) its closest approach to Earth in a given orbit (perigee). 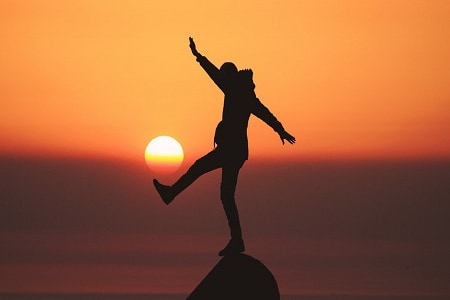 We strive all our lives to keep in balance. Our emotional, mental, physical, and spiritual being is constantly striving to stay balanced.  Everything works in a delicate compromise. Therefore, balance is constantly fluctuating. Moving in and out of balance is a natural process. The Universe is always re-balancing itself. It is an on-going re-calibration of the elements from the largest mass to the smallest atom. 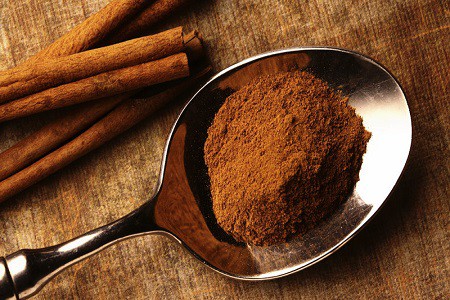 Hypoglycemia literally means “low blood sugar” and is often mistaken for a disease when it is actually a symptom. Normally, the body maintains the levels of sugar in the blood within a range of about 70 to 110 milligrams per deciliter (mg/dL) of blood. In hypoglycemia, the sugar levels in the blood become too low.