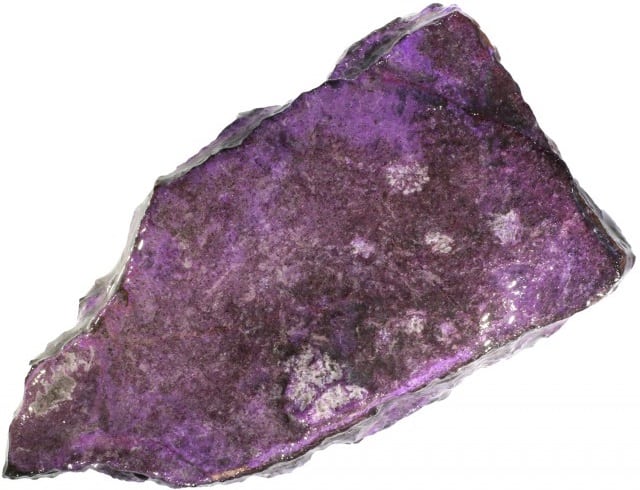 Properties: AKA “Lavulite/Royal Azele”, this stone enhances psychic abilities. Gets you in touch with your Spiritual Guides. Protects, absorbs and dissolves anger, hurt, unwanted energies. Sugilite brings spirit/light into the physical body and heart for healing, especially when placed on the Third Eye Chakra.

This stone helps to alleviate depression/despair, stress. This stone brings peace of mind, well being, spiritual love and is considered androgynous. It is one of the purple stones, which help to balance right and left brain function. Used to help anyone “integrate” into the world or new surroundings.

Feng Shui: Sugilite is used in the Center direction for balance and any area where there needs to be a shift or transition.

Crystal Cleansing: Discharge the negative energy from this stone, once a month, among tumbled hematite stones. This stone does not need charging as it is full of energy! My suggestion: use your intuition.

History: Sugilite (KNa2 [Fe2Mn2Al] 2 Li3Si12O30) is also called “Lavulite/Royal Azele” It can be solid, violet pink to purple. Found only in the first half of the 20th century, first in Japan then in South Africa, this stone has been commonly used in the making of jewelry.

Sugilite was first described in 1944 by the Japanese petrologist Ken-ichi Sugi (1901–1948) for an occurrence on Iwagi Islet, Japan, where it is found in an aegirine syenite intrusive stock. It is found in a similar environment at Mont Saint-Hilaire, Quebec, Canada. In the Wessels mine in Northern Cape Province of South Africa, sugilite is mined from a strata-bound manganese deposit. It is also reported from Liguria and Tuscany, Italy; New South Wales, Australia and Madhya Pradesh, India. 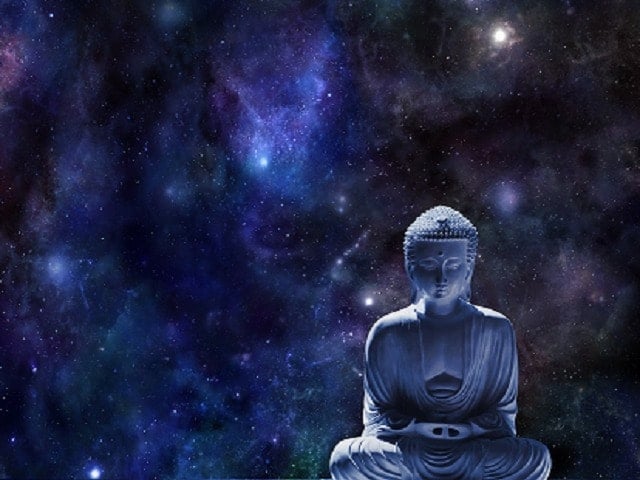 This stone brings peace of mind, well being, spiritual love and is considered androgynous. It is one of the purple stones, which help to balance right and left brain function.

Used to help anyone “integrate” into the world or new surroundings. This stone is known to calm the spirit and help one feel welcomed and familiar in a world of chaos and disorder. If your mind is spinning from the reckless abandon of the day, find some quiet meditation time with sugilite.

This stone is the color of twilight and can be used to understand the threshold of our existence. 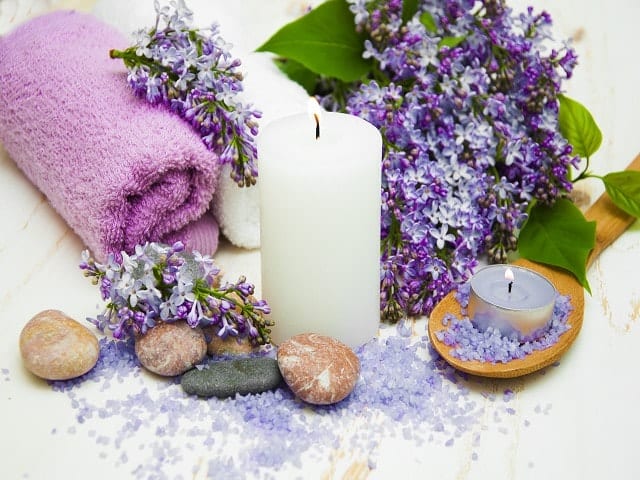 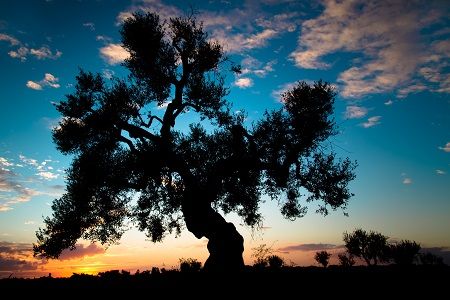 Cosmic cleansing has to do with consciousness and being aware. Without being in tune with these feelings, you cannot accept that we are really apart of the Universal cosmic energies that pulse in and out daily.

Maintaining your calm inner awareness, balance and clarity in the midst of any situation is the cleansing process done here. A gradual shift to a higher level of consciousness… centered in the peace, joy and freedom of your Spirit. Increased insight and clarity… seeing things truly, as they are.

Crystal Cleansing: Discharge the negative energy from this stone, once a month, among tumbled hematite stones. This stone does not need charging as it is full of energy! My suggestion: use your intuition. 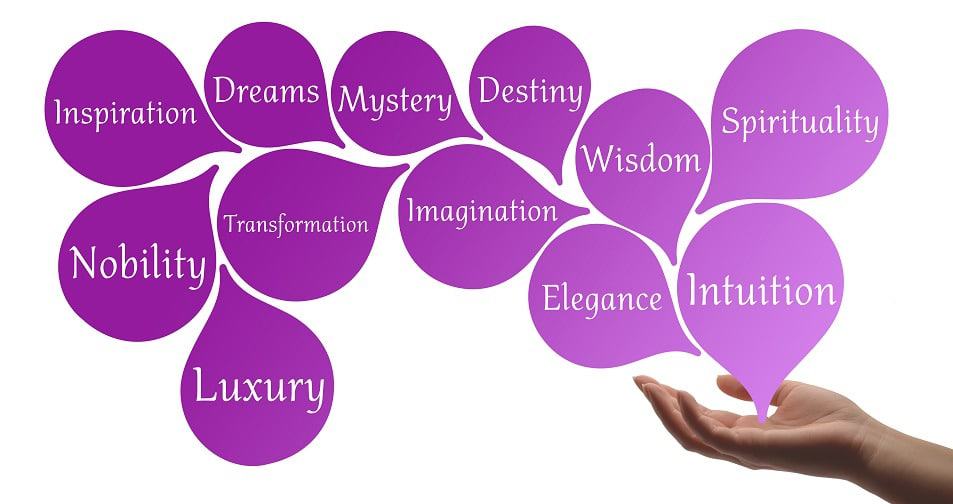