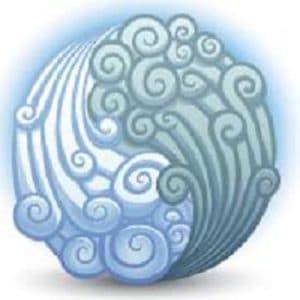 Air represents the breath of life! It is an exchange of electrons or flow of energy. Air is the primary nutrient. Survival without it is measured in minutes. It is so important that you do it without thinking. Your breathing is the voice of your spirit. It’s depth, smoothness, sound, and rate reflect your mood. The cosmic breath, the Hindus speak of called “prana” is also the energetic life force the Chinese refer to as “Qi” energy.

The element air, is associated with the Fall season.

The Air Signs of the zodiac are Gemini, Libra, and Aquarius and they are the possessors of the virtue of knowledge. They are curious, have initiative, are original, generally are well disciplined and are quick thinkers. The Air signs have a mental nature and are keen witted. They rationalize by thinking things out rather than being influenced by emotional or physical factors.

The Air signs possess the virtue of knowledge. This does not mean they are more intelligent than anyone else but are generally well rounded and informed. They are good communicators. Most have a good grasp of the language and generally know a little something about everything. They have good personalities and are easy to get to know. Air represents our mental activity such as intellect and the ability to reason, memory, thoughts, knowledge and comprehension. It also rules new beginnings, friendship, clarity, and positive expression. The Air personality is very good at making decisions and carrying them through.

The Air signs are what the philosophers called seers or priests. These are mentally inclined people. They actively acquire knowledge through experience, education and association. In ancient times, the only educated people were priests, royalty or those who took it upon themselves to acquire knowledge (seers).

They enjoy any type of entertainment where they can use their intellectual capacity and their ability to think quickly and accurately often gives them the upper hand. The emotional nature of the Air signs is directed toward self-appraisal. These people have a tendency to judge themselves very harshly.

They have certain standards they set for themselves such as hygiene, the way they dress, education, job performance and family. The Air signs are almost as ego-oriented as the Fire signs. Air signs resort to trickery. These people are crafty, under handed and ingenious when it comes to evil.

They are also prone to physical violence. Whereas the Fire signs’ anger is generally of the moment and soon after forgotten, the Air signs at their worst are mean. They carry a grudge, and like Fire signs, they are quick to express their opinion and are very opinionated. Aquarius and Libra are not as violent as Gemini. Gemini and mind altering drugs such as alcohol just does not mix. The Air signs will not hesitate one moment to express their anger verbally, but physical violence is not a first choice during that anger (the exception being Gemini who will act in an instant).

In Dream Therapy, air can be a common theme. It can indicate ideas such as intelligence, being caught up in a whirlwind, tornado or hurricane of confusion or distraction. It can relate to the sacred breath or dreams about flying. You can find out more about air in Andrew’s Dream Dictionary.

The gift of Air is flexibility, and their ability to experience life through many prisms. They’re often excellent communicators, storytellers, interpreters and journalists. They link people together socially, and often have a curiosity that keeps them out and about.

In Vedic Astrology, each element is related to one of the 12 Houses. Air, associated with Mithuna (Gemini), Tula (Libra), and Kumbha (Aquarius), correspond to 3rd House, 7th House and 11th House. Air represents the Kama Houses. These are houses of relationship, communication, and networking.

The elements and houses also correspond to one of the four Aims of Life, or “Purusharthas” In Hinduism, Purushartha (Aims Of Life) refers to a goal, end or aim of human existence.

* Kama: (material) pleasure of any kind
* Moksa: (spiritual) liberation; or renunciation and detachment
* Dharma: (religious, social and/or moral) righteousness, both spiritual and ritual
* Artha: (material and/or financial) prosperity as well as pursuit of meaning

The flow of the houses through the signs represent a pattern of development. The highest house number in each grouping or triad represents the fullest and most powerful expression of energy in that group. For example, the 11th house is the fullest expression of the Air/Kama houses (3, 7, 11)

Air is associated with Wind

(Spring equinox to the eve of summer solstice)

Wheel of the Year/Sabbat:  Ostara (Spring Equinox)  (Autumn Equinox in the Southern Hemisphere)

Hermetic Axiom: “to will”

Find the “Gifts of Air” here 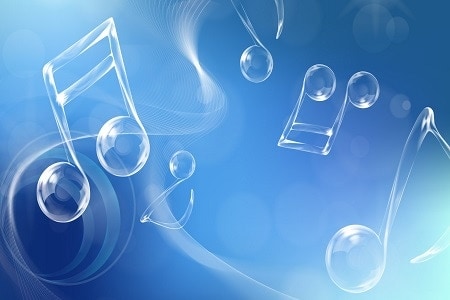 Light As Air!  Associated with the elements, the Fall season and as one of the representative of the signs of the zodiac including Gemini, Libra, and Aquarius, “air” possesses the virtue of knowledge. Music has always played a major part in my life. Music continues to give me life changing moments and memories. I am forever grateful for this art and therapy. On my visit to the desert, I was reminded, through the silence, how air (and wind) represent flexibility and our ability to experience life through many prisms… 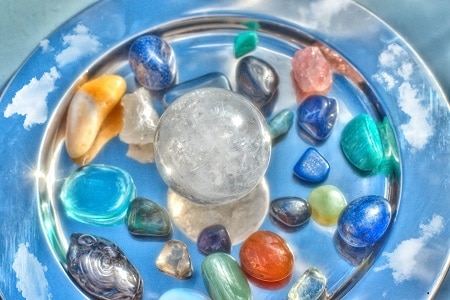 These gems offer the insight and coolness that is appropriate for letting go, feeling more aloof, or bring your “too spacey” mind, back to reality. The air signs of the zodiac are Gemini, Libra, and Aquarius and they are the possessors of the virtue of knowledge. They are curious, have initiative, are original, generally are well disciplined and are quick thinkers. Air represents the breath of life! Here are helpful crystals for balancing the element of air… 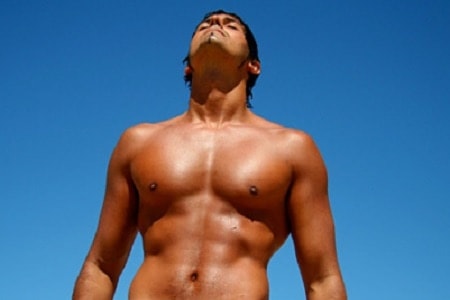 Yoga poses can be good alternatives to “traditional” health remedies because they relax the body and mind, improve circulation and respiration, reduce tension and help the body through it’s healing process. The Yogic breath exercise can be done anywhere, without danger, and with a good chance that your discomfort and stressful feelings will be reduced. Relaxation Breath is the most powerful tool for stress management, clearing your lungs and expanding your power.

The Gifts of Air