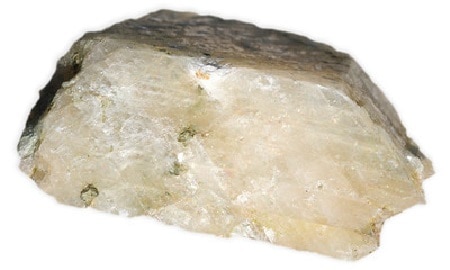 Properties: Petalite, also known as Castorite, is highly spiritual. It has been called the “stone of the Angels” (not to be confused with Angelite) and will help one connect with one’s guides and enhances your angelic connection. It is also said to dissolve negativity and black magic spells. Petalite has been used on vision quests for strength, protection, and peace. It will balance one’s yin/yang qualities as well as one’s mind, body, and spirit. It also enhances one’s ability to feel energy in stones. Known as an aura calmer, this stone works on the Throat Chakra, Third Eye Chakra and Crown Chakra in particular. This environmental stone enhances it surroundings. It is a strong generator of positive, higher energy.

Feng Shui: Use this stone in the Center area for calming and harmony, in the South for enlightening, in the North for personal journeys or Northeast in order to help with self cultivation.

History: Petalite (LiAlSi4O10) is a monoclinic stone and is named from the Greek word “petalon” meaning leaf, in allusion to the perfect basal cleavage. It’s most common colors include white, clear, grey, pink and blue. This lithium-rich pegmatites is found in areas such as Sweden, England, Asia, Africa, Australia, as well as, North and South America. Petalite is a member of the feldspathoid group with spodumene, lepidolite, and tourmaline. Petalite is an important ore of lithium, and is converted to spodumene and silica by roasting. Discovered in 1800, by Brazilian naturalist and statesman Jose Bonifacio de Andrada e Silva. The name is derived from the Greek word “petalon”, which means leaf. 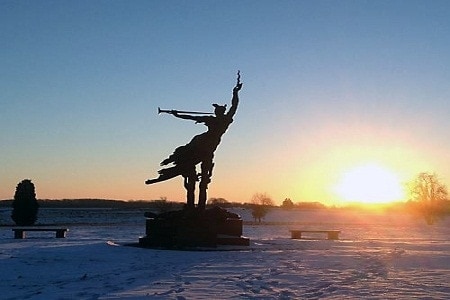 This stone has been used for angelic connection. It has been said to be useful for our upper Chakra centers associated with communication, intuition and spiritual unity.

Petalite has been used on vision quests for strength, protection, and peace. It will balance one’s yin/yang qualities as well as one’s mind, body, and spirit. It also enhances one’s ability to feel energy in stones. This stone is known as an aura calmer and helps balance out the centers from within. 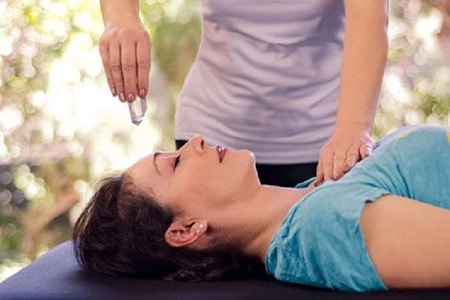 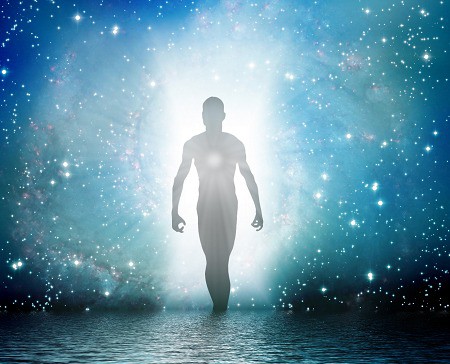 This stone can be placed on the upper Chakra of either the Throat, Third Eye or Crown centers, in order to assist in clearing and calming the auric fields.  This stone connects to these higher plains of energy, by opening up our insight, clearing our throat center and radiating upward and outward through the crown. A meditation with this stone on one of these centers helps us to “connect” to that area and sedates any excess energies that seem to be out of control in one direction or another

Relax for 15 to 20 minutes with this stone.  When you are ready to come out of your peaceful meditation, simply and slowly open your eyes. 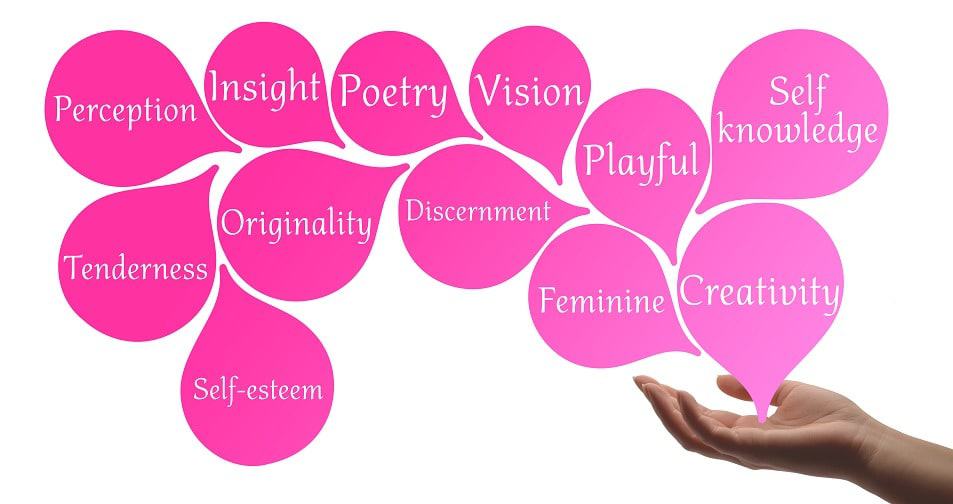