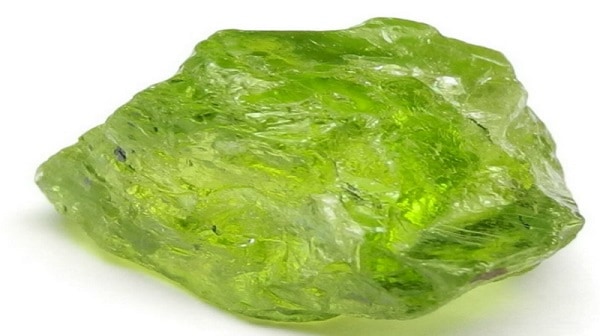 Properties: This stone is traditionally used for health, wealth, and protection. Helps understand relationships and other realities. Alleviates depression, anger, fear, jealousy, anxiety. A visionary stone. Helps connect us to our destinies and to an understanding of the purpose of existence. Can help us visualize not only the ultimate peak of physical, but of spiritual continuation as well. However, if you are confused or fearful, Peridot should be used in a limited way. Peridot is a warm and friendly stone.

The more green the stone, it is used at the Heart Chakra, to clear a pathway, strengthening the breath of life, and the ideals of prosperity, growth, and openness. Peridot will attract good fortune to your home and help bring a sense of peace. This heart stone is a fidelity, love and marriage charm. Peridot will help attract more business particularly if you work in the money market.

Folk Remedies: Used by Egyptians, Aztecs, and Incas to gently cleanse and heal the physical heart, when green. (lungs, lymph, breast) and the physical solar plexus when yellow (stomach, liver, adrenal…). It releases toxins and brings them to the surface, thus neutralizing them. Helps with mental cleansing by highlighting problems. The stomach and other digestive tract organs may benefit from Peridot. Stimulates tissue regeneration.

Feng Shui: Use in the wealth (southeast) and health (center) areas of your house.

History: Peridot (Mg2SiO4) has also been known as Olivine, which is a silicate mineral rich in magnesium.  The origin of the name “peridot” is unknown. The Oxford Dictionary suggests an alteration of Anglo–Norman pedoretés (classical Latin pæderot), a kind of opal, rather than the Arabic word faridat, meaning “gem”. The earliest use in England is in the register of the St Albans Abbey, in Latin, and its translation in 1705 is possibly the first use of “peridot” in English. It records that on his death in 1245, Bishop John bequeathed various items including peridot to the Abbey.

Hildegard von Bingen, a nun, writer and mystic in the twelfth century, declared this stone as one of the “foundation stone”. Imported from the volcanic island of Zebirget in the Red Sea, it was believed that Moses carried an Olivine in his cuirass for protection. Peridot varies from clear bright green/green-yellow.

In the ancient world, mining of peridot, called “topazios” then, was on St. John’s Island in the Red Sea began about 300 B.C  Peridot is one of the few gemstones that occur in only one color: an olive-green. The intensity and tint of the green, however, depends on the percentage of iron that is contained in the crystal structure, so the color of individual peridot gems can vary from yellow, to olive, to brownish-green. In rare cases, peridot may occur in a medium-dark toned, visually pure green with no secondary yellow hue or brown mask. A peridot formed as a result of volcanic activity tends to contain higher concentrations of lithium, nickel and zinc than those found in meteorites. Peridot crystals have been collected from some pallasite meteorites. Peridot olivine is the birthstone for the month of August. 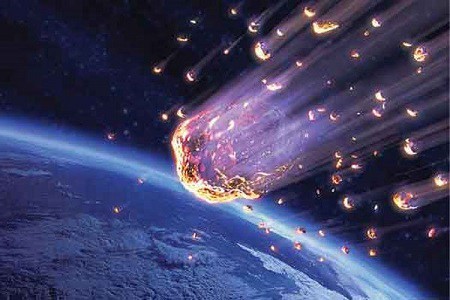 Peridot has been found in meteorites that fall to the earth.  This “visionary stone” helps us to connect to our destinies and to an understanding of the purpose of existence.

This stone can help us visualize not only the ultimate peak of physical, but of spiritual continuation as well. However, if you are confused or fearful, Peridot should be used in a limited way. 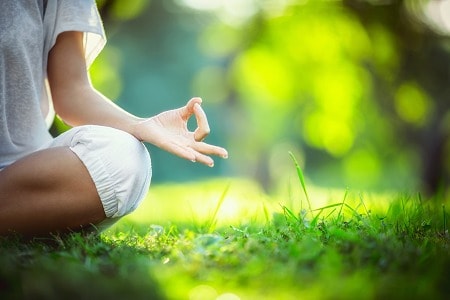 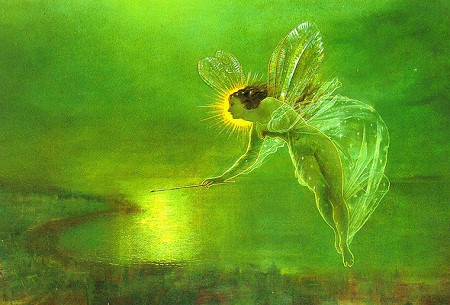 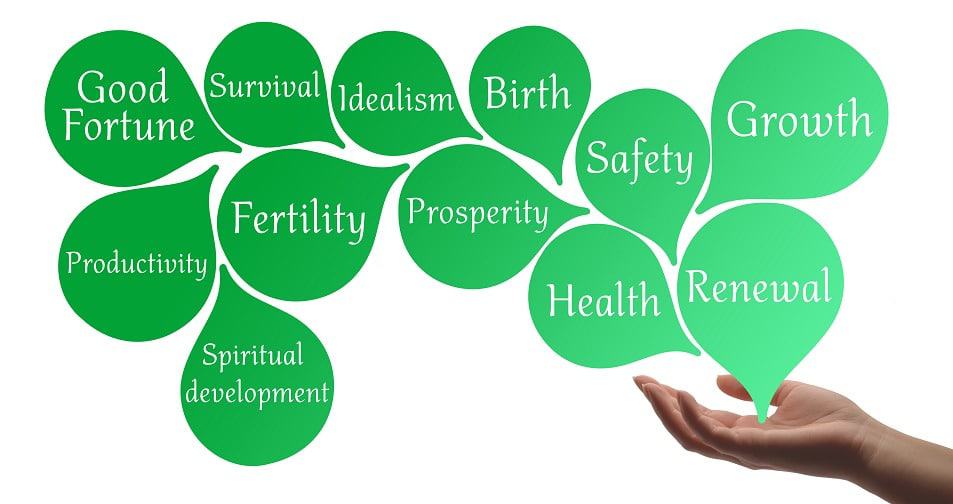