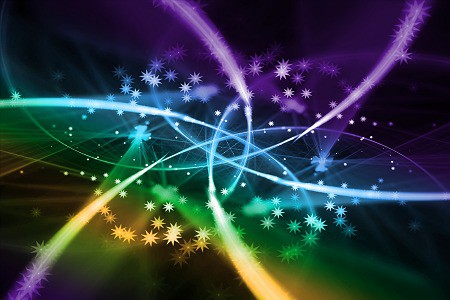 There has been a lot of research done on dreams and dreaming. The research I focused on was the work done with the PET scan. (1) The Positron Emissions Tornography have been used to measure various rates of blood flow through the brain.

So areas such as the Reticular Activating System which is the area involved in arousal and wakening, shuts down. Areas involved in muscle movement shut down. But, regions involved in the consolidation and retrieval of memory did not decrease in blood flow, but the pathways that bring information to and from this region did shut down, therefore isolating them metabolically.

About 90 minutes into our sleep pattern we experience REM sleep. REM sleep is produced by the excretion of Acetylcholine in the Pons. (2) Suddenly, the Brain Stem begins firing electrical impulses through the brain. Heightening breath, heart rate and sexual arousal and sends impulses through the cortical and subcortical regions. Some regions of the brain’s metabolic rates wind up being higher than when we are awake.

An area of gray matter, located at the Occipito-Temporo-Parital junction is activated. This is where the brain performs the highest level of processing of perceptual information.

But, in REM sleep, the brain will activate the lower areas and begin integration of visual patterns. This is what is speculated to be the make-up of imagery and symbols in our dreams. (3)

The Prefrontal Cortex, which is divided into four regions, plays a central role in our self-discipline, gratification restrainment and controlling one’s impulses. This region is typically inactive during REM sleep. except for one of the four regions. This is the deep white matter of the frontal lobe with large fiber pathways which transmit the chemical Neurotransmitter Dopamine from the Mid Brain to the Frontal Cortex.

So with the Limbic emotional brain extremely active and theself-disciplinary Prefrontal Cortex mostly inactive, it is believed to be the reason why we have such disinhibiting dreams (4) such as flying, falling and fantasies.