February is the season of love!  “Februarius” was the “Month of Purification” and great festivities were held in ancient Rome, to reestablish the empire’s focus on righteous living. February is a transitional month, and so February meaning and symbolism will have a transitional feel too. There is change in the air this time of year, and we can see this manifested in the “unofficial” beginning of Spring or Imbolc. It is often the time of the start of the Lunar (Chinese) New Year

Born in February? Your are ruled by the birth signs of either Aquarius or Pisces. People born in February are extremely honest. They are not afraid to tell the truth regardless of the situation and consequences. They’ll easily point out your mistakes without waiting for a right moment. People born in February are one of the most original people. They are authentic and believe in learning from their own experiences instead of following blindly other people. They enjoy learning about new things and develop their originality.

It is really difficult to tell what’s going on in the mind of people born in February. These people create an aura of mystery around themselves, and that makes them even more attractive to the opposite sex. While they are honest, they can hide many things about themselves. It’s not because they don’t want to tell you about them. It’s because they think it’s not interesting at all.

People who were born in February are developers in their field. They can think out of the box, and they don’t maintain the status quo. It is not surprising that many great scientists and philosophers were born in February. Even if you are not developers, you have those skills. You may not have noticed them. If you meet people born in February, you might realize that they are evidently different from the others. Their way of dressing, their way of carrying themselves are all unique and different in some way or another. When balanced, most of them are not afraid to show their uniqueness, But, if unbalanced, others become shy and distrustful.

Learn more about your time of year…. 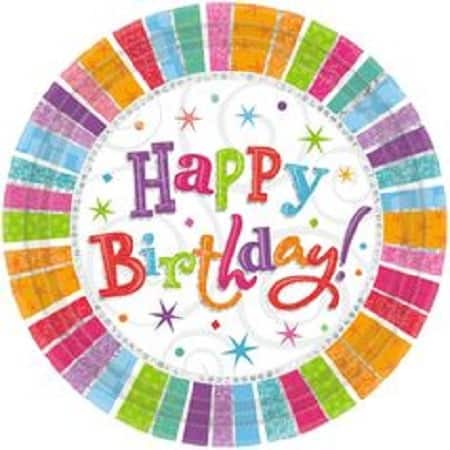 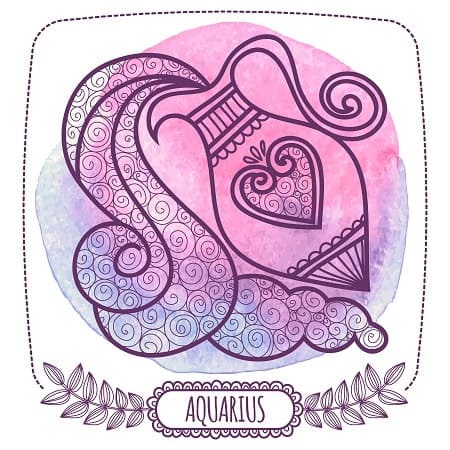 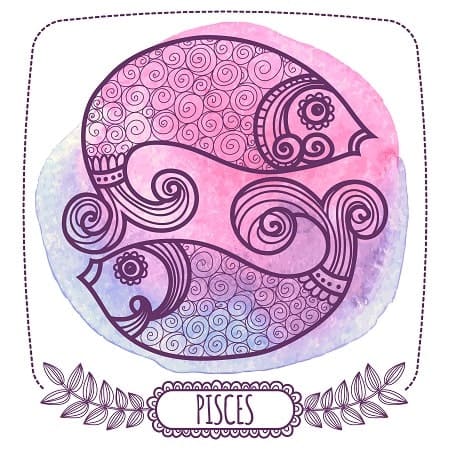 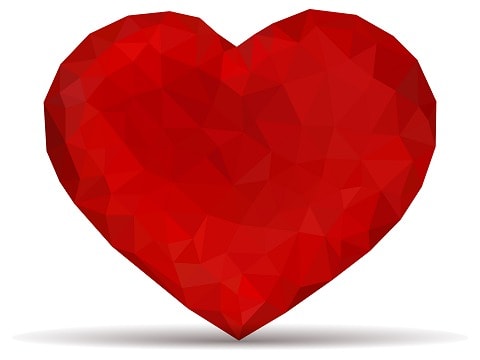 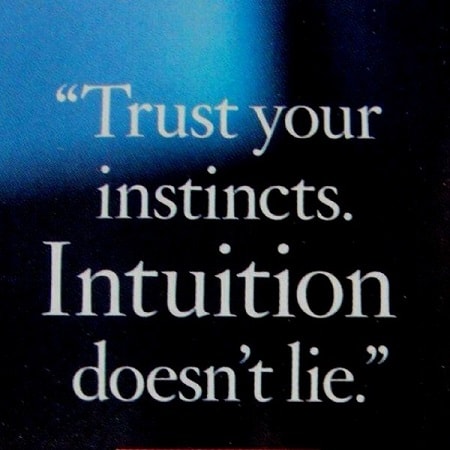 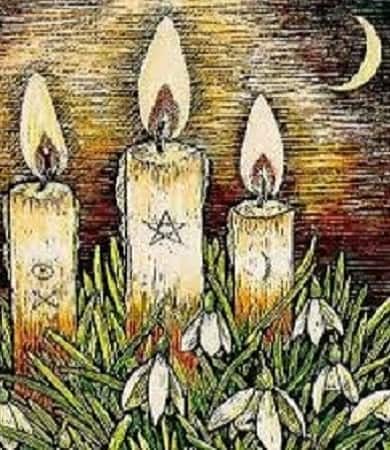