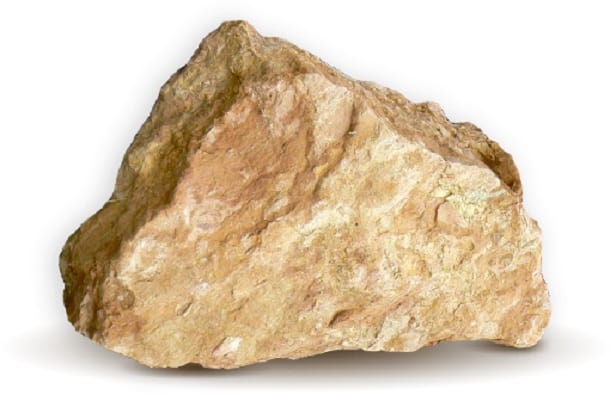 Properties: Limestone is an assisting stone used to enhance healing properties, encourages purification, reminds us of our innocence, grounds and centers us and entices positive thoughts. Due to its grounding make-up of clay, sand, organic remains, iron oxide and other materials, many limestone exhibit different colors, especially on weathered surfaces. Therefore, the color of the limestone can help assist with colors of the Auric field and Chakra centers. Red and tan stones for the Base or Root Chakra, orange for the Sacral/Spleen Chakra and so on. Limestone is the root of many crystals including, agate, calcite, dolomite, lapis and Septarian, just to name a few. Therefore, it takes on the metaphysical properties of its additional minerals. This is why limestone is such a mult-dimensional stone.

Folk Remedies: Limestone is a healing stone beneficial to overall health and well being. It gives relief for muscle spasms, nurtures, grounds and works primarily well on the Root Chakra.

Feng Shui: Use this stone in the Center area for health, overall wellness and balance.

History: Limestone is a sedimentary rock. Like most other sedimentary rocks, limestone forms in shallow, calm, warm marine waters and is composed of grains. Most grains in limestone are skeletal fragments of marine organisms such as coral or foraminifera. Other carbonate grains comprising limestones are ooids, peloids, intraclasts, and extraclasts. These organisms secrete shells made of aragonite or calcite, and leave these shells behind after the organisms die. Limestone often contains variable amounts of silica in the form of chert 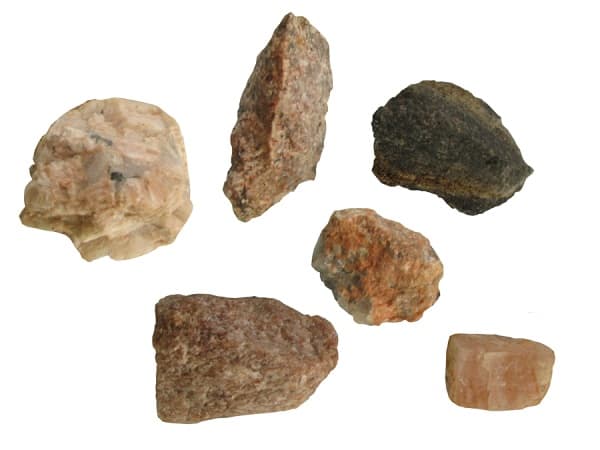 Chert is often a mix of chalcedony, flint, jasper, or varying amounts of clay, silt and sand carried in by rivers. Because of impurities, such as clay, sand, organic remains, iron oxide and other materials, many limestone exhibit different colors, especially on weathered surfaces.Their biological origin is often revealed in the rock by the presence of fossils. Limestone is partially soluble, especially in acid, and therefore forms many erosion land forms. These include limestone pavements, pot holes, cenotes, caves and gorges. Such erosion landscapes are known as karsts. During regional metamorphism that occurs during the mountain building process, limestone recrystallizes into marble.

Crystals of calcite, quartz, dolomite or barite may line small cavities in the rock. When conditions are right for precipitation, calcite forms mineral coatings that cement the existing rock grains together, or it can fill fractures.

Chalk is a soft limestone with a very fine texture that is usually white or light gray in color. It is formed mainly from the calcareous shell remains of microscopic marine organisms such as foraminifers or the calcareous remains from numerous types of marine algae.

Coquina is a poorly consolidated limestone composed of pieces of coral or shells. It often forms on beaches where wave action segregates shell fragments of similar size.

Lithographic Limestone is a dense limestone with a very fine and very uniform grain size that occurs in thin beds that separate easily to form a very smooth surface.

Travertine is a banded, compact variety of limestone formed along streams, particularly where there are waterfalls and around hot or cold springs. Calcium carbonate is deposited where evaporation of the water leaves a solution supersaturated with the chemical constituents of calcite.

Tufa is a limestone produced by precipitation of calcium-laden waters at a hot spring, lake shore or waterfalls. 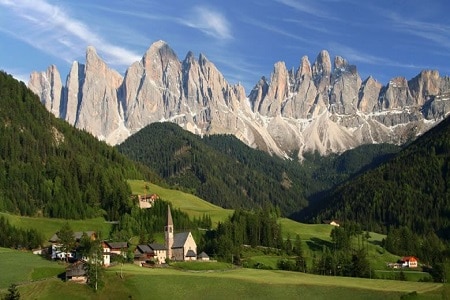 Limestone works as a foundation for healing. This stone is an assisting stone used to enhance healing properties, of other crystals.

Limestone usually joins with other stones as it grows, creating a matrix or combination of stones, together which enhance each other’s purpose.

Limestone encourages purification, reminds us of our innocence, grounds and centers us and entices positive thoughts. 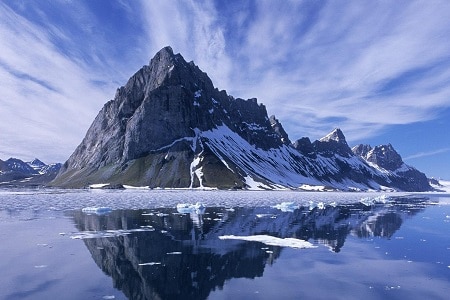 Medjugorje (which means “between the hills”), is a small mountain town located in western Bosnia and Herzegovina, in the Herzegovina region, close to the border of Croatia.

Limestone plays a central role in this very Holy and sacred town. The limetstone hills are the main attraction and because of this, the stones and soil of Apparition Hill are hand picked and made into beautiful rosaries, peace chaplets and decade bracelets.

These healing tools can all be relevant in order to help one bring themselves closer to the goal of reaching a new spiritual place. 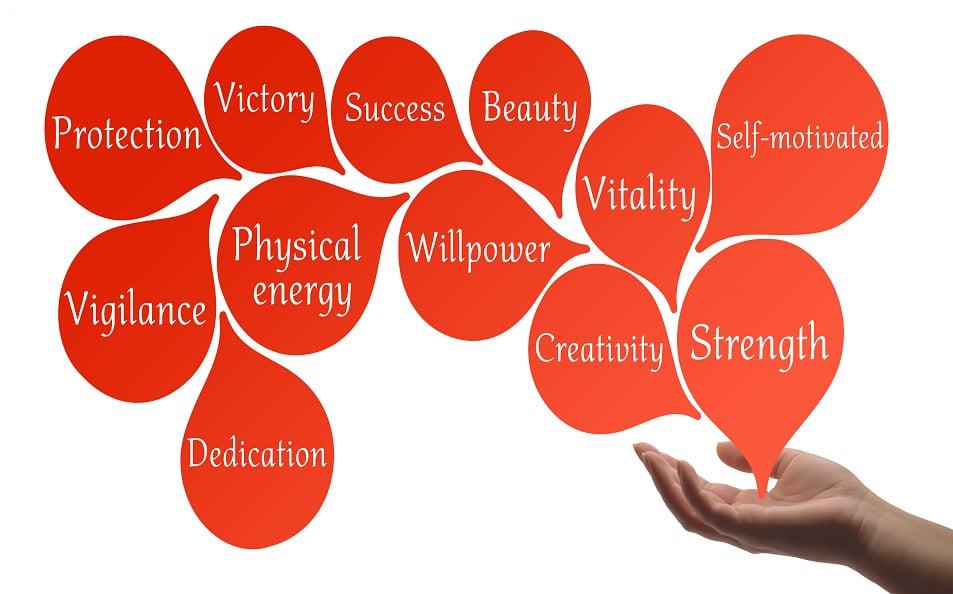